The following letter and annex have been sent on behalf of ASH regarding the Richcraft proposal for 560 Rideau Street:

The Richcraft Group of Companies had provided the letter below to be sent out to neighbours of 560 Rideau Street (corner of Cobourg). They are attempting to ensure that neighbours are aware of their request for a mixed-use development and associated zoning amendments for the property.

Please send your concerns regarding the proposed development and zoning amendments to Richcraft and copy Nathaniel Mullin (nathaniel.mullin@ottawa.ca) and ASH (planning@ash-acs.ca) in your message.

Richcraft made a presentation at the ASH meeting on Monday, March 25, 2013 at 7:00 p.m. at the Sandy Hill Community Centre. A summary of the presentation may be found in the March ASH meeting minutes. 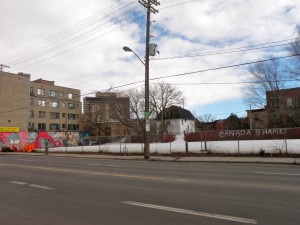 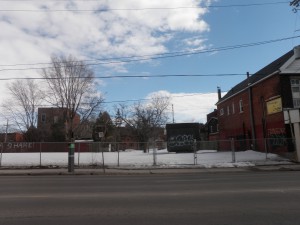