Overview of the Issues 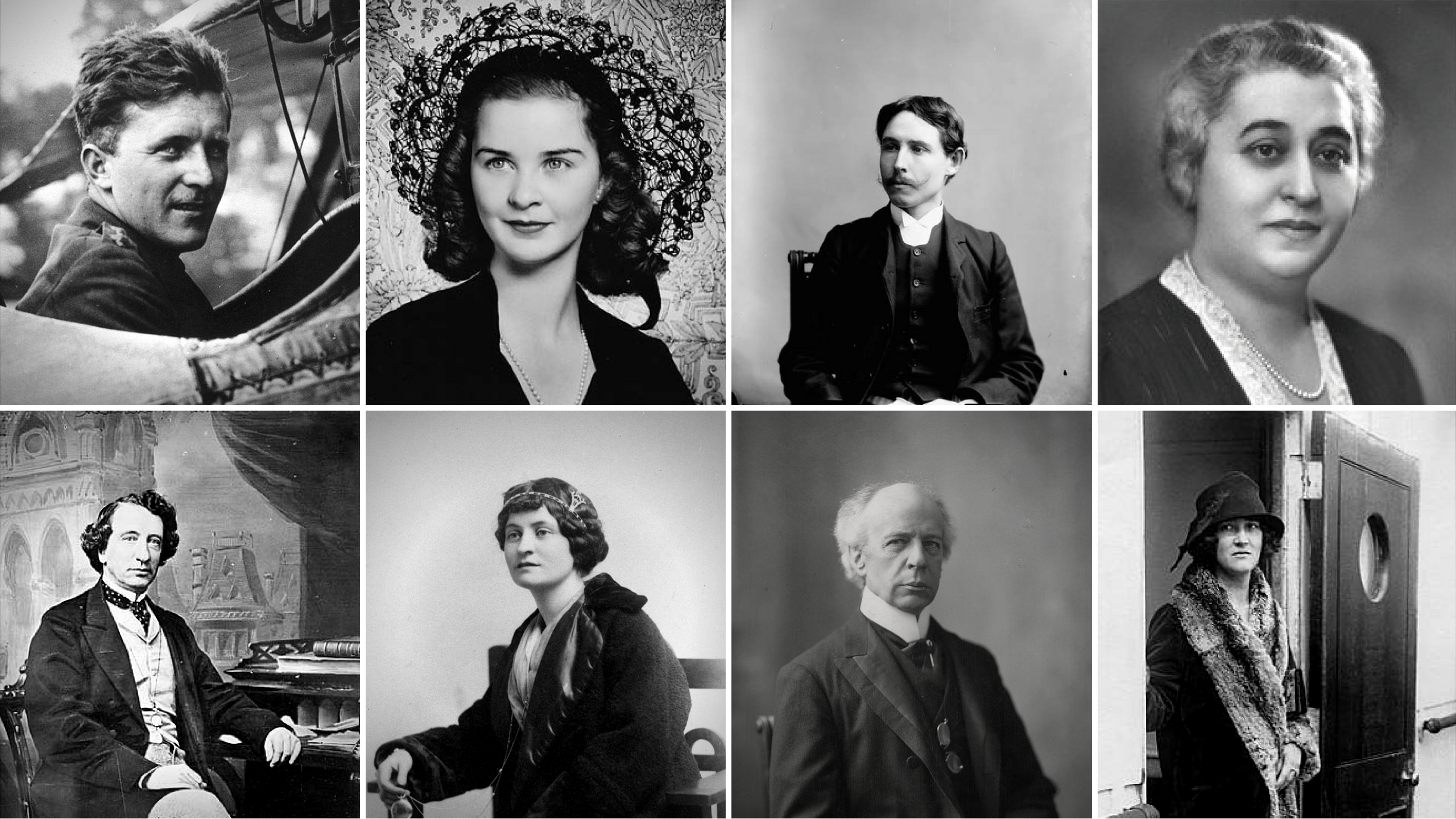 Ottawa’s Laurier Avenue East and its surrounding streets in Sandy Hill represent one of the most nationally important small-scale cultural landscapes in the country. Over the years the neighbourhood has housed many national luminaries including Tommy Douglas, Sir Sandford Fleming, Billy Bishop, Archibald Lampman and Senator Cairine Wilson, as well as lumber barons, Supreme Court justices, Cabinet Ministers, Mayors, Lieutenant Governors, Clerks of the Privy Council, and heads of national institutions. Perhaps even more extraordinary, it has been home to seven Fathers of Confederation and ten Prime Ministers, many of whose homes and houses of worship remain standing in modern Sandy Hill; indeed Laurier Avenue East and its environs contain extraordinary built heritage of national significance.

By the end of the Second World War many of the grand mansions had become diplomatic embassies and Official Residences, and the baby boom and federal government hiring surges led to additional increases in the neighbourhood’s population, which had become much denser and more middle class. However poor urban planning practices in the 1960s and 70s had a tremendously negative impact on Sandy Hill from which it has not ever truly recovered, leading to a corresponding decline in the population of permanent residents.

In recent decades, the growth of the University of Ottawa has led to increasing demand for high volume housing for transient populations. This, coupled with poor development, short-sighted urban densification practices and inconsistent bylaw and property standard enforcement has resulted in the loss of historically significant properties and the denigration of the built heritage and public realm of this area. This has significantly limited the ability of residents and visitors alike to learn from or connect with their national history. The loss of awareness regarding the historical importance of the neighbourhood has left the entire district even more vulnerable to decay.

Indeed the effect on Sandy Hill over the last two decades has been jarring and profound.  Once grand boulevards have been reduced to student ghettos, beautiful thoroughfares have totally degenerated and loss of awareness regarding the historical importance of the neighbourhood has left the entire area even more vulnerable to decay.

The destruction of stunning Victorian family homes to create rooming houses clad in corrugated metal and cheap finishings has become the norm. Demolition by neglect has become utterly commonplace on virtually every block in the area. Recently the OMB gave the go-ahead to a property owner on Laurier Avenue East to demolish five turn-of-the-century apartment buildings to pave the way for a nine-story student housing complex slated for development next fall.

This page catalogs existing properties that have been converted to apartment use (or to an increased number of units).

ASH’s Letter to the Citizen on Preserving Sandy Hill

Wilson: Sandy Hill is becoming ugly, and it’s a tragedy

Sandy Hill is where Ottawa needs to get intensification right, or go the way of Toronto

‘It may be cheap housing, but it’s not good housing’: Council cracks down on ‘bunkhouses’

Waking up the Neighbours