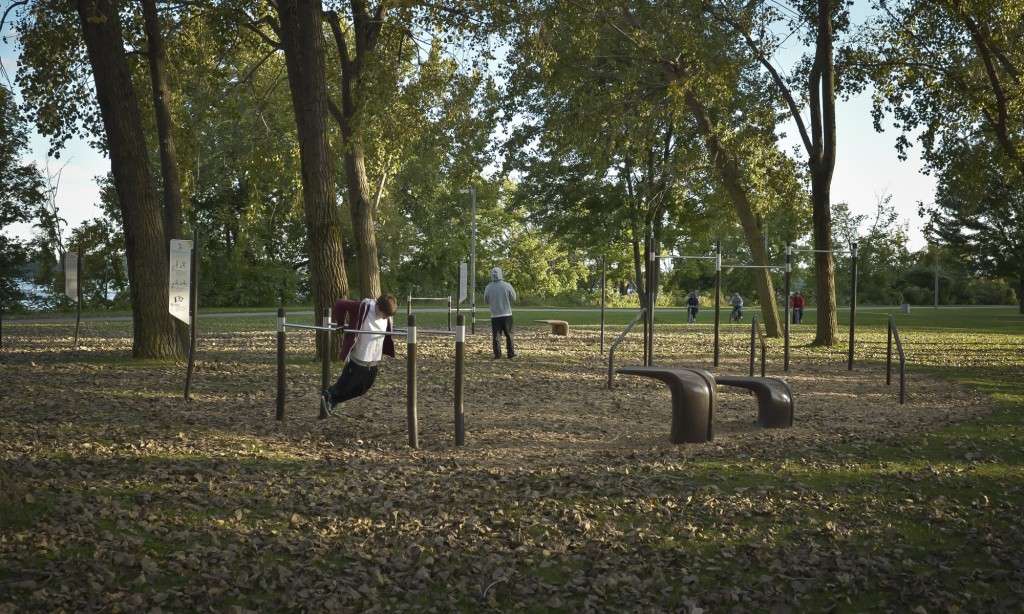 The ASH survey on fitness equipment in Strathcona park closed February 21st.  Here is the summary of responses:

Here is a representative selection of the  many thoughtful comments on the proposal provided by survey respondents :

ASH has analyzed the survey results and used them as the basis for its response to our Councillor in the attached letter, concluding as follows:

“Given all the above, ASH cannot support the installation of adult fitness equipment in Strathcona Park as
proposed. That said, the survey led to a very constructive suggestion that several members proposed and
which ASH would like to support – a distributed system with equipment being installed along a route
through several parks including Strathcona, Riverain and Dutchy’s. We would like to meet with City staff
to discuss this option and involve some of the individuals who suggested it. If this isn’t acceptable to the
city, then we would prefer that this equipment be installed in a nearby park, not Strathcona. Our priorities
for Strathcona Park would be to improve the quality and quantity of the garbage receptacles and the
lighting. We would also strongly encourage a substantive community consultation on the vision for this
historic park.”

Subsequent to a consultation held October 21, our City Councillor Mathieu Fleury would like to proceed with plans to install adult fitness equipment in Strathcona Park near the new Adàwe Crossing.  Thank you for taking the time to complete the following survey: https://www.surveymonkey.com/r/JFPH3LJ

If you have any additional comments on this plan, please write to Action Sandy Hill and our City Councillor at the following address: parc-strathcona-park@googlegroups.com.
—————————————————