The City of Ottawa wishes to canvas the views of Sandy Hill Residents regarding a Commemorative Naming Request it has received to honour Mr. Pierre Esdras Terrien (“Esdras” Terrien), 1876 – 1960. Mr. Terrien lived on Besserer Street until his passing in 1960, where some of his descendants still reside. He was one of the founders of the newspaper Le Droit and worked at the newspaper for more than 30 years, serving as President, Manager and Treasurer. Mr. Terrien also helped found the Association canadienne-française d’éducation d’Ontario (ACFEO) [now known as the Association canadienne-française de l’Ontario (ACFO)] and the Ordre de Jacques Cartier – organizations which had as part of their mandates, the protection and promotion of the rights of the francophone community at a time when the Government of Ontario had enacted Regulation 17 (which restricted the use of French as a language of instruction to the first two years of schooling).

Two locations have been raised as possibilities for a Commemorative Naming: The Besserer Street Park (on the extreme east end of Besserer Street, abutting the river pathway and sitting atop the hill beside the bridge) or the Splash Pad Park on Chapel Street.

Should you wish to provide feedback regarding this request, please contact Suneeta Millington at info@ash-acs.ca by Wednesday, August 14th, 2013 and respond along the following lines: 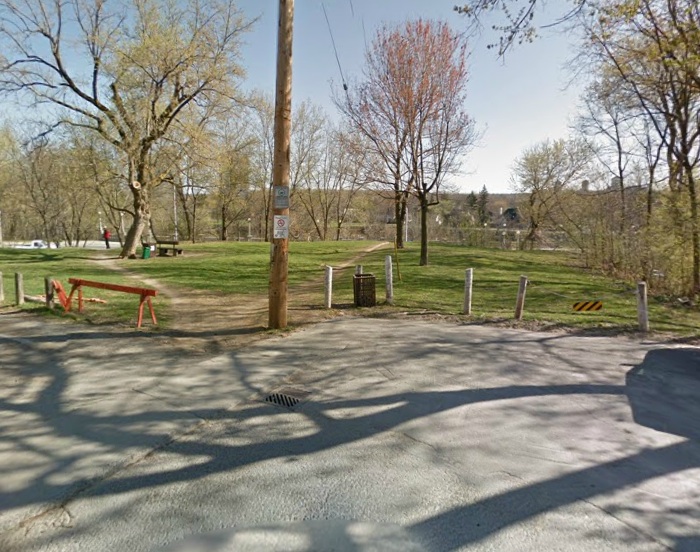